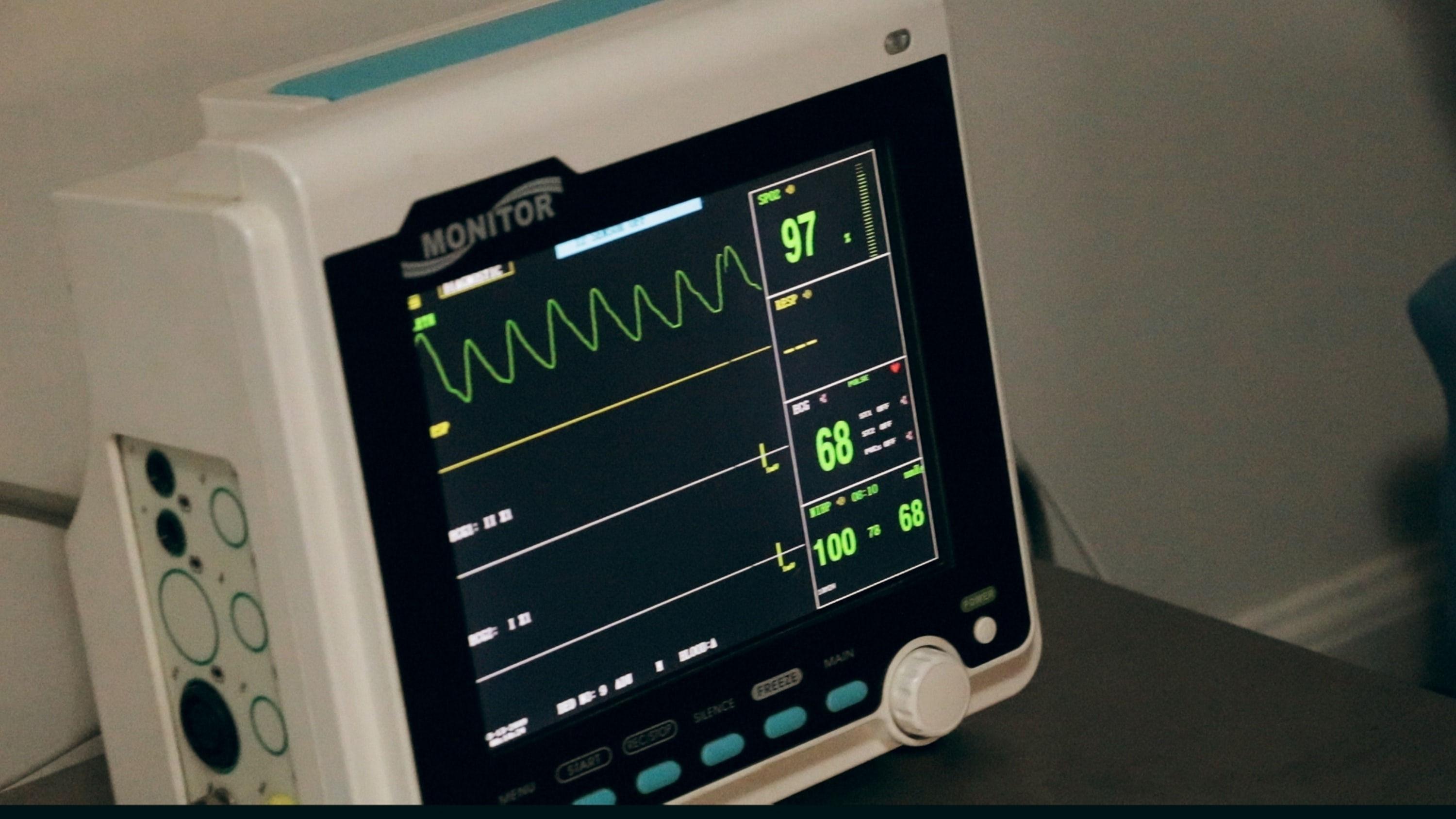 Photo by Jair Lázaro on Unsplash.

So I got into TVB dramas during the quarantine. This is a kind of tribute to it. I also included some Chinese when I felt it is better expressed in that language. Pardon any broken Cantonese, this also served as practice for learning Cantonese.

The torrents of rain bore down on his black sedan. Lazily, he had left a panel on the underbelly of his car hanging loose, which was now sweeping and amassing waves on the highway. "This is that LIE drift going on here," he exclaimed as he sped into a turn. "How fitting. I don’t have control of my car nor do I have control of my life. But I’m still having a good time!" He recalled back to a thought that captured him earlier at work. What steps do I have to take to avoid killing myself when I’m forty.

Inside, though, he was giddy. He hydroplaned as he rounded the sharp turn, causing a tidal wave. The slow speed and drumming of the rain gave way to idle thoughts by Sang.

The actuarial exam was not eighteen months away but he still had a lot to learn. Was it his niece’s birthday soon? He resolved to finish his taxes tonight. "If I’ll make it home tonight," he laughed to himself, surveying the tidal waves he made as he swerved into a turn. "Best to focus."

A car rushed out of a mall driveway ahead of him. "Please, please, how can you do that. Don’t you see all the rain? Stupid person. (有冇搞错. 死仆街, 系一个颶風, 發乜嘢癲?.)."

Despite his resolve to stay focused on the road, his thoughts wandered finally to A Sin.

"A workplace romance? Really now." For Sang, it was a first so bizarre he hadn’t even recognized his affection towards her. "But she’s my underling, how could I." A wave of feeling overcame him, of self-hate, that he would be the same type of guy who would proposition and discomfort a woman coworker, a subordinate no less, out of some romantic fancy.

No, he resolved. He wasn’t such a guy. He was a liberal for God's sake. Still, he thought, sometimes when they were joking around and met eyes, he felt his soul flare up. And she really was pretty. He had meant to walk her out today, he should’ve just left with her, maybe he would’ve avoided this storm. But the blasted Kwok Yok Xing report had to be finished today. Still, she left almost as late as him. He had a strange worry about her and her well-known poor driving ability. "I’ll check on her when I get home."

No response. And no response for the rest of the night. A Sin rarely responded this late to him. He rushed to work.

A Sin, generally arrived and left work before him. When she had just started he worried that she thought he was showing her up, or passively admonishing her for a poor work ethic.

"I mean nothing by it. I’m just a late starter. I hate to get up in the morning and I don’t really mind coming home later. I don’t want you to feel pressured to stay late cuz of me."

"Oh come off it, Sang Ge. Everyone knows you stay out late at night, doing god knows what, and that you saunter(!) in late every day. And you try to atone for it by staying late a few minutes. Just don’t expect me to pick up your slack, lazy boy."

"Oh... ok, as long as you’re not getting the wrong idea. Cuz you know, I didn’t want the office to gossip about how undedicated and casual you are towards the job. Especially, with how you’re already on thin ice," he joked.

"Hey, what’d you say!" She wagged a finger in his face playfully. But he looked away. "Hey look, you better not joke like that, A Sang*."

"Woww, what nerve. (呀, 噉大膽.) Going to have to add ‘disrespecting a supervisor’ to your file."

And yet; today she hadn’t arrived in the office yet. There was nothing he could do, and he felt a second text to her could come off the wrong way. I hope she’s okay...

"What? What happened? She hasn't responded to my messages!"

Her hospital bed was already surrounded by flowers and balloons by the time he had come with a vase of her favorite Poinsettia flowers. She had told him before how she planned to name her child "Poinsettia" if she had a girl.

She was unconscious and was hooked up to a breathing machine. Sang stood there with knit eyebrows until a friend of A Sin’s rushed in.

"Oh, I’m sorry". He moved towards the hallway.

"Sang! She was waiting for you! You damn stupid idiot (死一嚿飯), why didn’t you just leave earlier! Then she would’ve left before this rain, you damn stupid idiot!" She said as she began crying. Sang raised his arms to stop her barrage of flustered slaps. "Go. Go!" Sang hurried out.

"Waiting for him?" He couldn’t believe it. He circled the hospital hallways, and entered the large elevator, completely ignoring the gurney and nurse to his right. "But how could she, she felt towards me as a friend, right?" He wandered the hallway, up and down the stairways, deep in thought, in somber concern for her health, in utter confusion of her feelings toward him, in even more confusion of his feelings toward her, in regret, in guilt. What steps do I have to take to avoid killing myself when I’m forty.

He aimlessly walked about in such a stupor and only came to when he reached her door, with A Sin alone in the room.

A Sin opened her eyes. He rushed to her but quickly pulled back afraid he would hurt her. "Nurse! Nurse!" He frantically tapped the attention button by her bedside.

"A Sang. I'm awake." (啊生. 我醒咗), she said weakly. And smiled as much with her eyes as with her mouth.

"I don’t think I will. A Sang. Listen to me. I’ve been meaning to switch jobs.

I mean to say, it was in my plans, for about two years now. I had an offer back in March at KXXG Accounting. But I turned them down. Maybe one day I’ll be smart and ambitious like you. But I’m just a dumb girl, who loves where I work. And with whom I work."

"Why are you saying this? Why are you still talking? Rest up, get better first, silly girl (傻妹)."

Her words rang like a solitary ring of a doorbell at midnight. Before he got over what she was saying, the nurses rushed in and pushed him aside.

The ECG monitor rang out as they tried to stabilize her condition. But her time had come, and maybe she felt what she needed to say. Sang stayed in the waiting room all night thinking about fate.